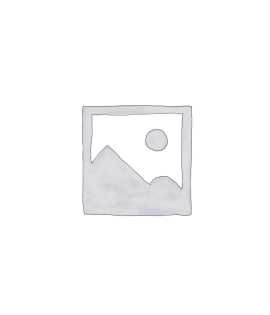 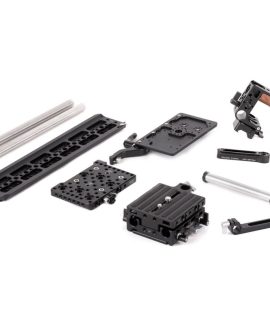 The Telescopic Support Arm with Rod Bloc from SHAPE is a variable length support arm designed to stabilize a shoulder rig while keeping the user mobile. The unit consists of an aluminum telescopic arm, Rod Bloc, and multi-function shoe which can be independently adjusted to the user’s preference. It can be adjusted at two points, from a minimum length of 14″ to a maximum of 20″. The top end of the rod is capped by an adjustable single-knob joint which supports and positions the CNC machined aluminum Rod Bloc—the attachment points for a shoulder-mounted rig. At the arm’s base is an internal spring designed to provide added control when tilting vertically, allowing the user to capture a more stable image while in motion. The bottom end of the telescopic arm is fitted with SHAPE’s multi-function shoe—a cup-style base designed to rest against the user’s torso or in a support belt for additional stability. If needed, the shoe may be removed so that the arm may be used as a boom, providing a connection point for a monitor, microphone, light, and more. The support cup at the end of the arm rests on the SHAPE Belt rather than directly on the operator. 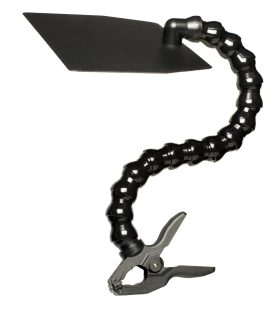 $ 136.00
Designed for use on larger film and video cameras, the CINE™ lens shade, or “french flag”, attaches quickly and accurately
Add to wishlist
Add to cart
Quick view 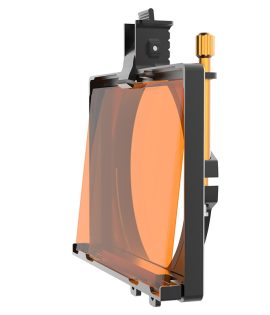 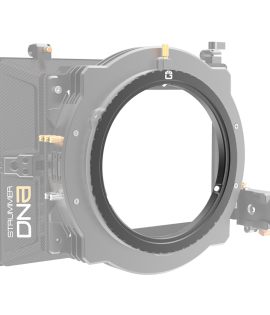 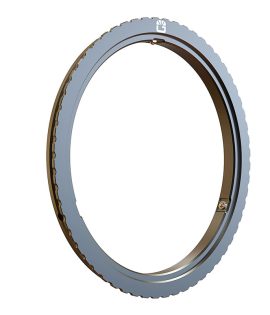 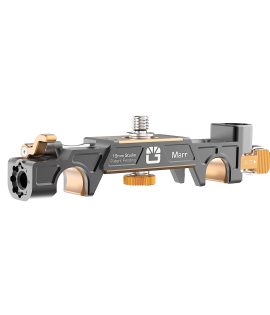 $ 418.00
Designed to withstand forces from both axis especially when tilting the lens,  this rod securely support your lens onto studio support rods.
Add to wishlist
Add to cart
Quick view 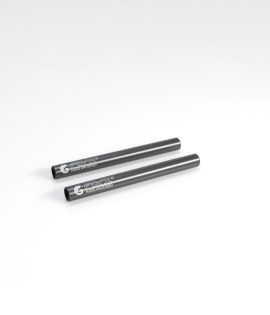 $ 88.00
The 15 mm Forx Lightweight Rods (Pair) is an optional accessory that connects to the Forx rod extensions and also
Add to wishlist
Add to cart
Quick view 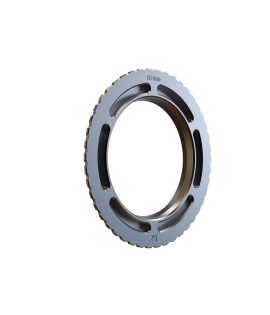 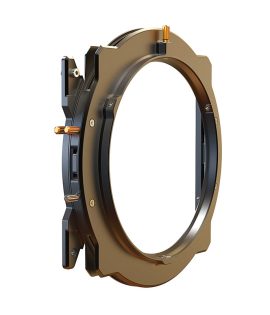