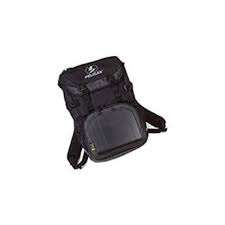 Rosco Backpack for Litepad Vector 2-Head Kit $ 335.00
Back to products 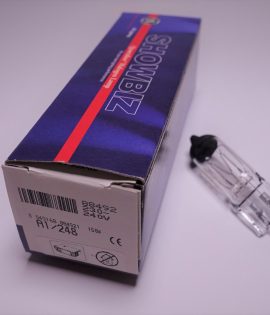 Whether it’s on top of a mountain, deep inside an ice cave or an office building across town during rush hour, some locations are more remote than others – but they all need proper lighting. The LitePad Vector Backpack Kit is the lighting solution for any location – wherever it may be. The kit contains two Vector CCT or Daylight fixtures inside a durable, pro-grade backpack, which has empty slots for two Rosco LitePad light stands on either side. It also contains two Carabiner Bottle Holders that can be used as an innovative way to stabilize your lighting setup by clipping on your own filled water bottle to add weight to your light stands. This rugged LitePad Vector Backpack Kit allows shooters to sling two Vectors on their backs so that their lighting can trek with them, wherever their project takes them.